How to build the largest highly engaged community around the product
Story of a mobile platform to learn and practice coding with the largest community of mobile coders in the world
SoloLearn is a mobile educational platform offering courses on 13 programming languages: C++, Python, Java, JavaScript, C #, PHP, Swift, Ruby, JQuery, C, HTML, CSS, SQL. 13 programming languages attracted 13 million users, an active community that creates tests, theme page, responds to the questions coming from new students. All of that is happening with the minimum supervision from the side of the company. How did the company outsource community management to the community itself, partly delegated creation of the educational content, and curates 13 million users?
Coming up with the idea
SoloLearn is an Armenian startup founded in 2013. Everything from preparing the educational materials and programming the app to marketing the product is coming from Yerevan, Armenia. In the beginning, SoloLearn was offering all kinds of courses whether it is photography or programming. The course LEARN HTML turned out to be the most popular one. That predetermined the company's complete shift to the programming languages. 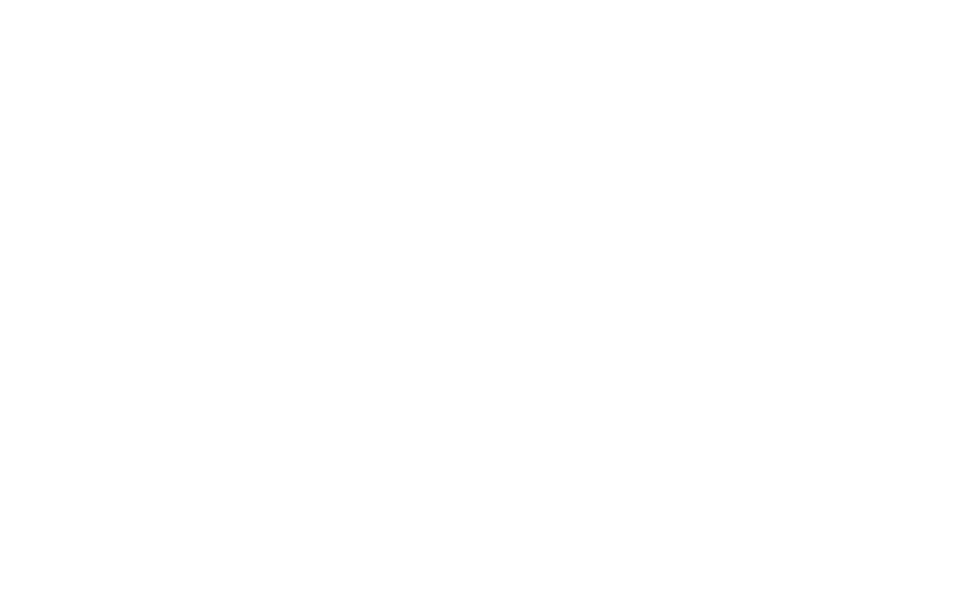 The community emerged at the same time as the first course was launched. At that time the users didn't have any other options but to write emails to the team or leave reviews on Apple Store. There was a need to discuss courses, ask questions, and provide alternative explanations of the concepts and there were no tools to do so. That prompted the introduction of the first tool. From now on, after every class within the course, a user could leave a comment. Such a "voice" of the community helped to find mistakes and parts of the program that were hard to digest.

The next milestone for the company and evolution of the community was a step towards an all-in-one SoloLearn app so that a user could find whether he/she wants in one place.
Initially, the company created separate apps for every language. You can still find them on the Apple Store.

Community managers
With time the community grew bigger and a need to introduce some kind of rules and control occurred. The first community managers were chosen from the active users of the platform, those who had a lot of responses in the QA section and were willing to spend time moderating the community. That was the only option for the team of 4-5.
Currently, the company employs over 100 people. 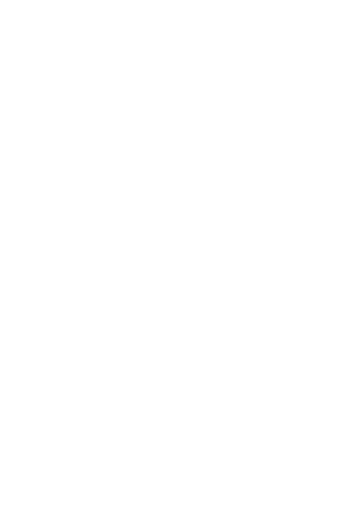 SoloLearn used the first feedback to further work on the rules and the policy of the platform. The goal was to create an atmosphere free of bullying and discrimination. SoloLearn is an educational platform and it was and still is important for the team to create an environment where junior developers would feel comfortable to ask questions.

All the users who from now on had a status of moderators were not equal in terms of power. The hierarchy of moderators is still present on the platform.
All moderators can respond to the questions, edit or delete responses and questions, delete publications that violate the policy. But there are several differences:

In some terms, a company outsources community management to the users and gave them the power and tools. All the moderators and admins work voluntarily without any financial motivation from the company's side.

In-house managers
The only rule a company follows is «Supervise, not control». SoloLearn intervenes only in cases when one of the moderators asks for that or when one of the users sends a complaint. In those cases, an in-house moderator goes through the comments, evaluates the undertaken actions and makes a final decision.

An inner messenger is the main channel for communication with the moderators. In the early stage of the company, SoloLearn used Whatsapp and Discord. For the users, the company added a special tool to send complaints, the other option is a good-old email.

Basically, 2 in-house managers and one editor are managing the community of 13 million users. An editor works with reviewers (around 10 people). Managers curate moderators (around 70 people) and admins of interest groups.

User-generated content
In this section, we are not talking about educational courses posted by the company. The programs are developed by 2 groups. One creates the content and courses, the other reviews and publishes it. 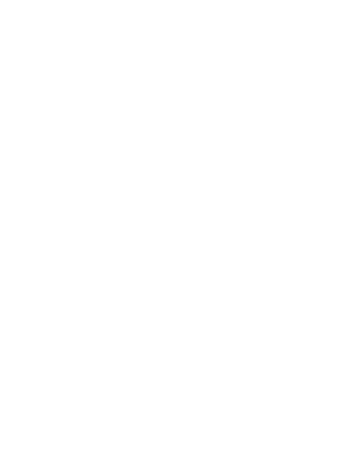 The next big step was giving users a tool to generate and share their content. SoloLearn created a Lesson Factory Section. In that section, every user can share what they find interesting and related to the topic, for example, articles or code. Sometimes content "from coders to coders" is better in explaining complex issues. That way the platform created its own influencers.

The faster the community was growing, the more team felt the need to build some sort of structure. The last tool presented by the company is a feature to create a page dedicated to a specific topic. A page creates conditions to build a narrow group focused on one technology, instrument, or a framework. The page is administered by a user, however, the team supervises the process. Before launching the new toolset, SoloLearn held a short training for the future moderators, shared a guideline, and some insights on what type of content will suit the platform the most (based on the company's data). This experiment was launched in spring 2019. That gave students more freedom, what motivates them to create more and be more present in the life of the community. For example, a user that in 2016 was a junior first entering the platform, now can be an admin of a page dedicated to Data Science.


Sum up: simple rules to keep in mind:
Don't create new instruments if you are not sure that there is a core of users willing to create and share content.

Start small and then scale. SoloLearn started with Quiz Factory, an instrument that is basically the same format of content that was created by the company itself. When the tool proved to be successful, the company started to work on something new.
Give as much freedom as you can, but don't forget that moderators are not specialists in the community management sphere.

Use a simple communication channel with the moderators.
In every professional community, there is an urgent need to keep track of and validate the user content.
Vacancies
Open positions in Armenia
If you have any questions or want to share your story and experience, write us on hi@itis.am.
© All Right Reserved. ITis.am LLC